Well, this blog hop is hopping along. I still have several spots open and have created a tab for the blog hop with the current list of participants. If you'd like to participate, please let me know.

I've been pretty busy with work, Awesome Con, and a little bit of quilting. It's also been just me the past two weeks, while my husband has been in Michigan taking care of his mom for this latest (and hopefully last) round of surgeries. I'm happy to report that she is recovering nicely and went back to work today. I also got my hubby back yesterday.

Awesome Con this past weekend was three days of nerdy fun! I played board and card games, bought games and dice and two prints, went to several panels and Q&A sessions, and got several autographs. 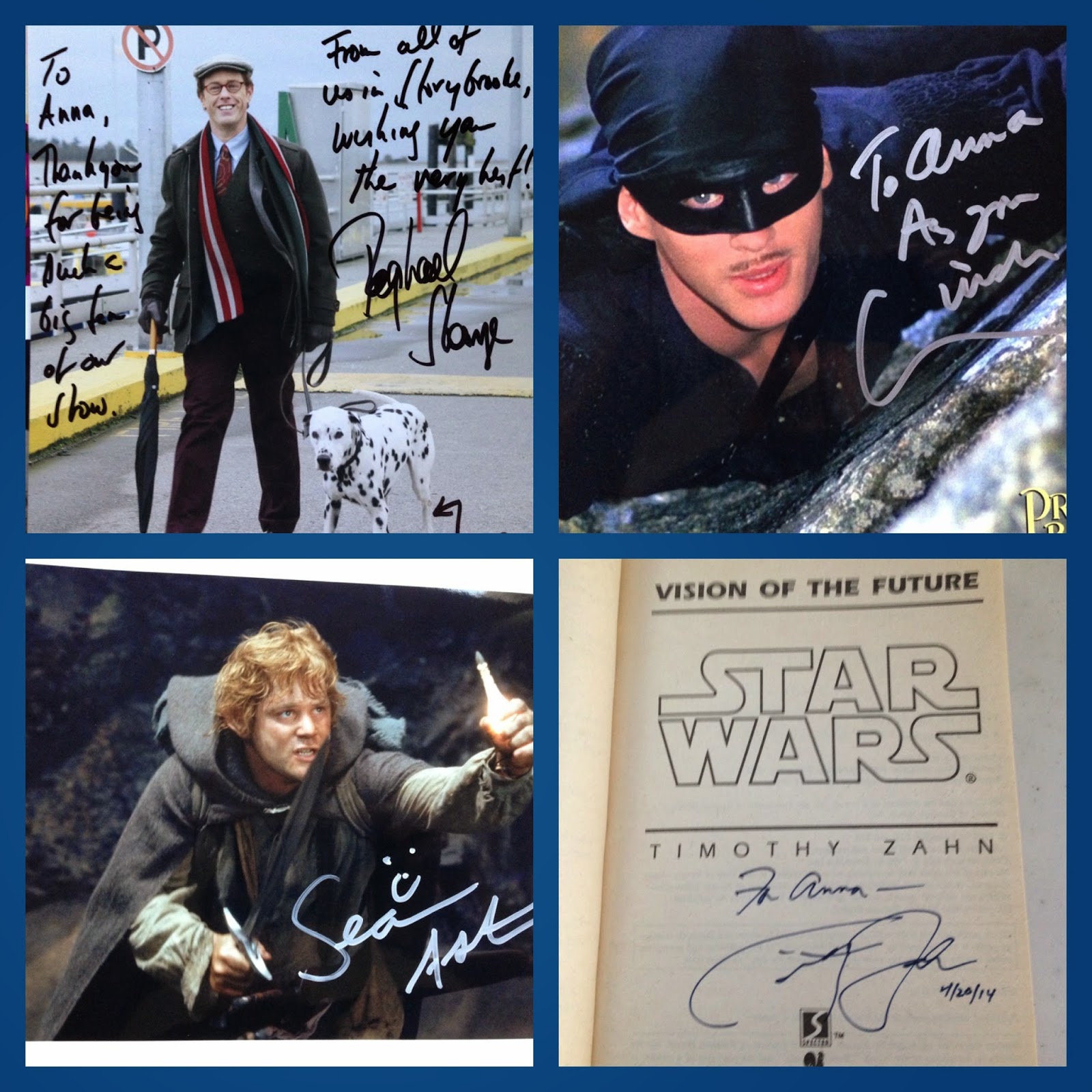 That's Raphael Sbarge (Jiminy Crickets from Once Upon a Time), Cary Elwes (Westley from Princess Bride and Robin Hood from Robin Hood: Men in Tights), Sean Astin (Samwise from Lord of the Rings), and Timothy Zahn (one of the writers in the Star Wars Expanded Universe).

There were other TV and movie stars there, but mainly from Walking Dead, which I haven't seen, and Firefly/Serenity, which I've only seen one or two episodes of.

My favorite parts of Awesome Con below: 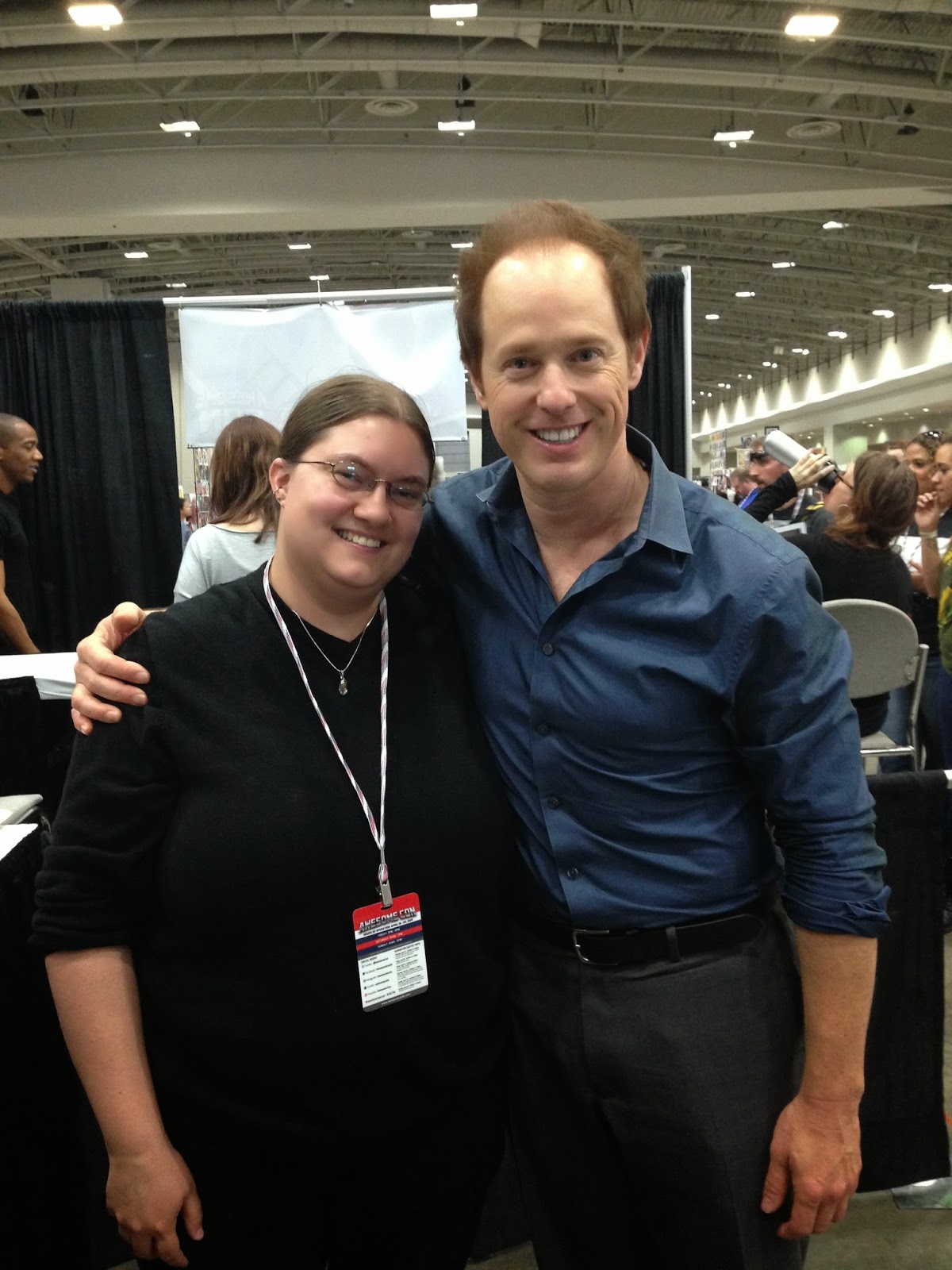 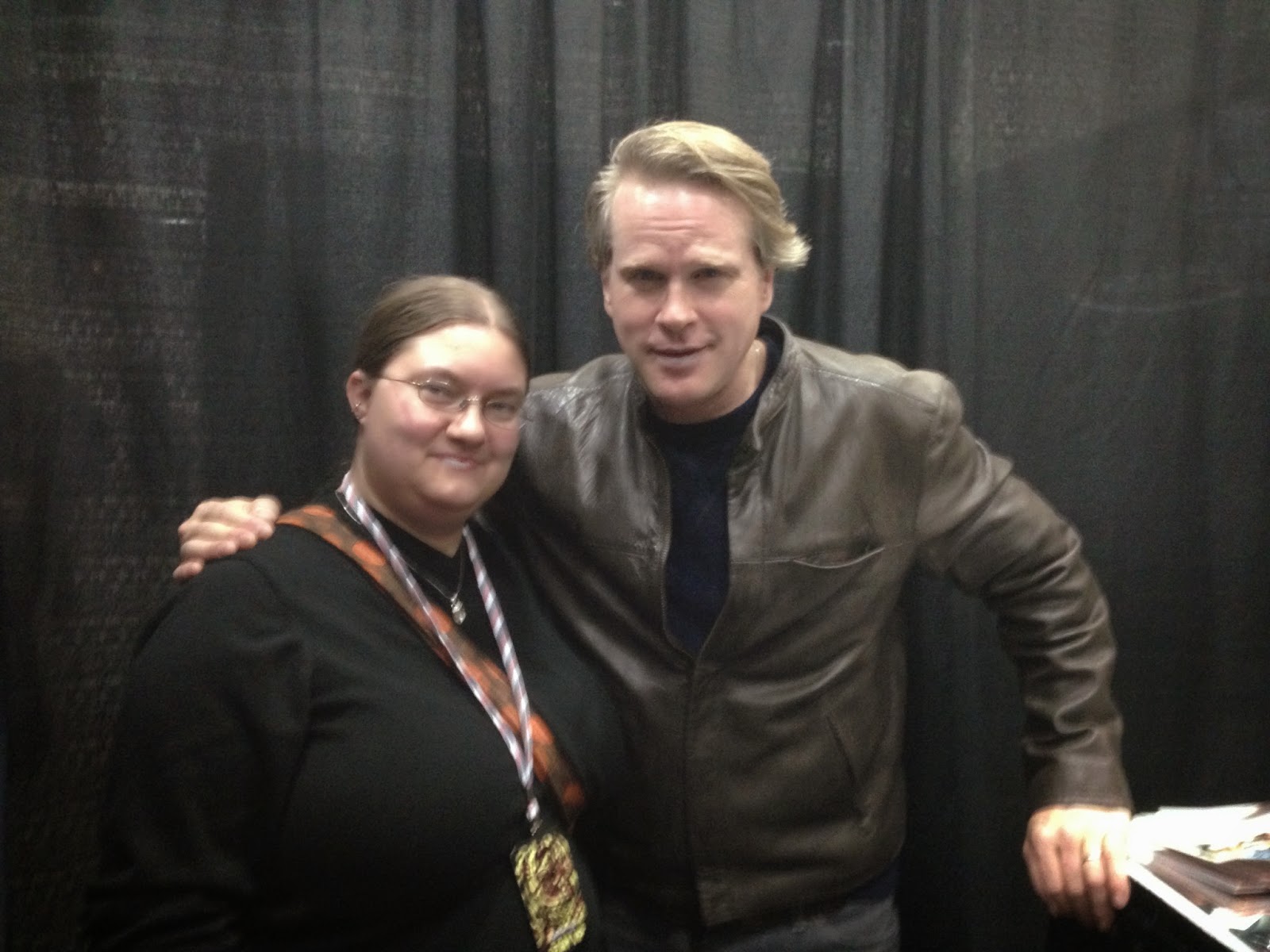 Both of them were SO nice. Seriously. I've always kind of pictured actors as these self-absorbed people, but both were really friendly and you got the feeling they actually wanted to get to know you. Apparently Cary Elwes also won the Mr. Congeniality award from the staff and volunteers, so it wasn't just me. :)

Although I was a little disappointed by some of the sessions, I'm looking at you "Gaming Myths" and "Girl Gamers," the Q&As with Timothy Zahn, Sean Astin, and Cary Elwes on Sunday totally made up for it.
Posted by Anna at 10:35 AM No comments:

I will be hosting a give-away to go along with the For Pinks Sakes blog hop. I have already secured one fabric contribution from Pink Castle Fabrics, and one from the Fat Quarter Shop, and will likely throw in a gift certificate myself, along with some other potential prizes.

I still have at least one opening in June, and I'm happy to open up a third slot for all of the dates once I have June filled out.
Posted by Anna at 10:56 AM 2 comments:

I am planning on hosting a blog hop May-July. If you are interested in participating, please let me know which date(s) work best for you. And please pass this along to anyone else you think might be interested.

Why I'm hosting this blog hop:

My mother-in-law, Tina, was diagnosed with breast cancer in December 2012. She’s been through radiation, chemo, and several surgeries since then. All of this has resulted in enormous amounts of medical bills, despite decent insurance. She’s such an amazing woman, smiling through all of the treatments and staying upbeat. She is a medical technician and gives back to her patients when her medical issues don’t keep her out of work.

I am planning on hosting a blog hop called “For Pinks Sakes” every two weeks on Saturday from May through July. I am asking you to make and post a pink block (more info below), a list of the other participants, and a link back to my blog hop. A link to the donations page (www.gofundme.com/85ao94 would be amazing as well, although it's fine if you just want to link back to my blog.

It can be any design (original or not), in pinks, from low volume to high, any size over 4” square. If you could send me the block, I will incorporate it into a quilt that I plan to donate to the Lemmen-Holton Cancer Pavilion, in Grand Rapids, MI, where Tina has had all of her treatments.

Please let me know if you would be interested in helping out. And if you are, which Saturdays would work for you: May 10, May 24, June 7, June 21, July 5, or July 19. More info to follow as I determine the final roster.

Here's what I'm working on. You'll have to come back and see the finished block on May 10. 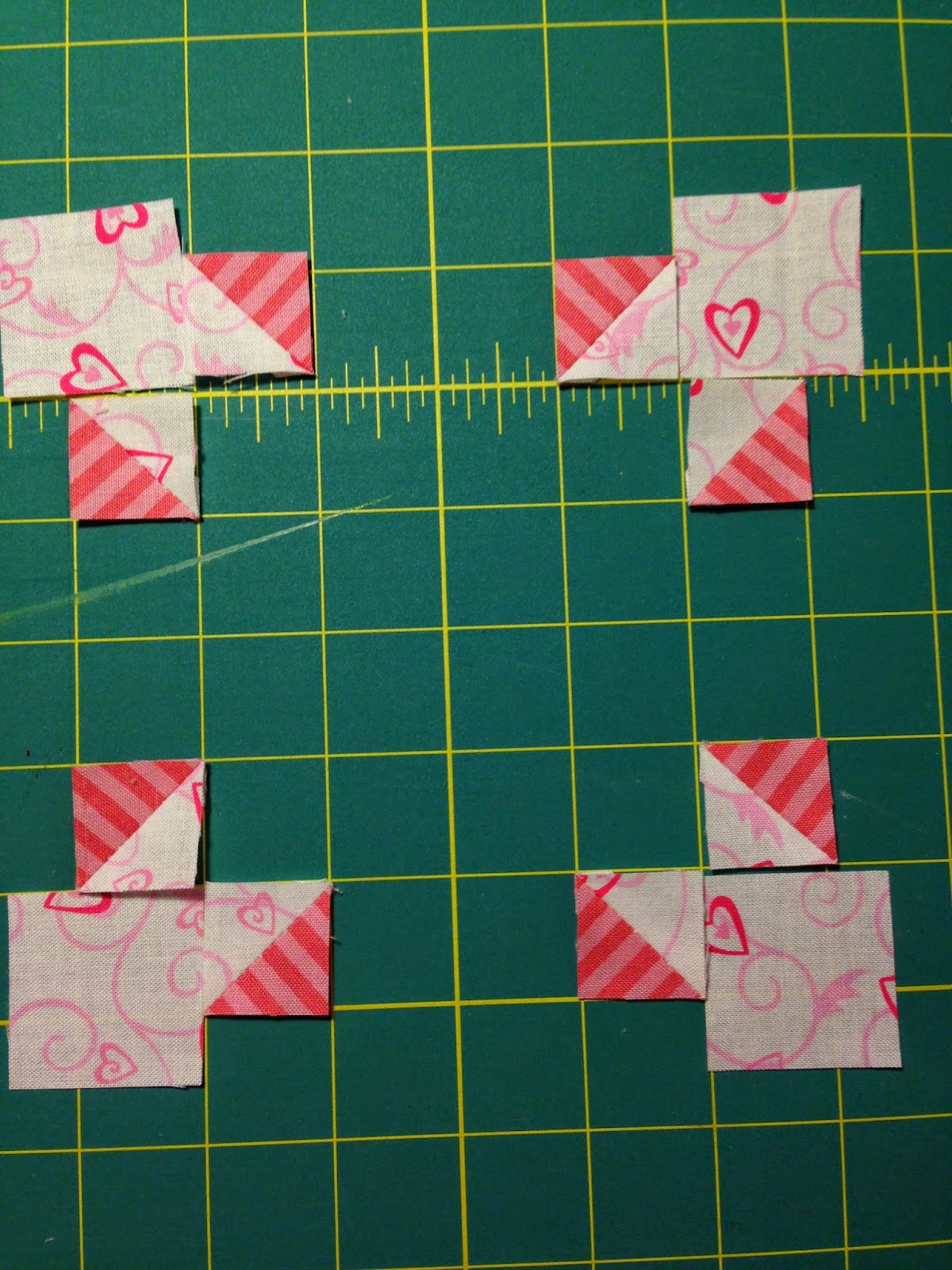